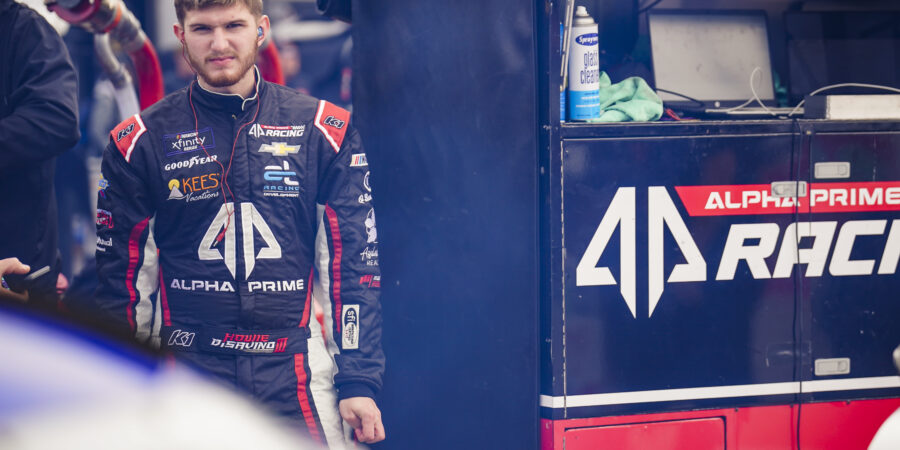 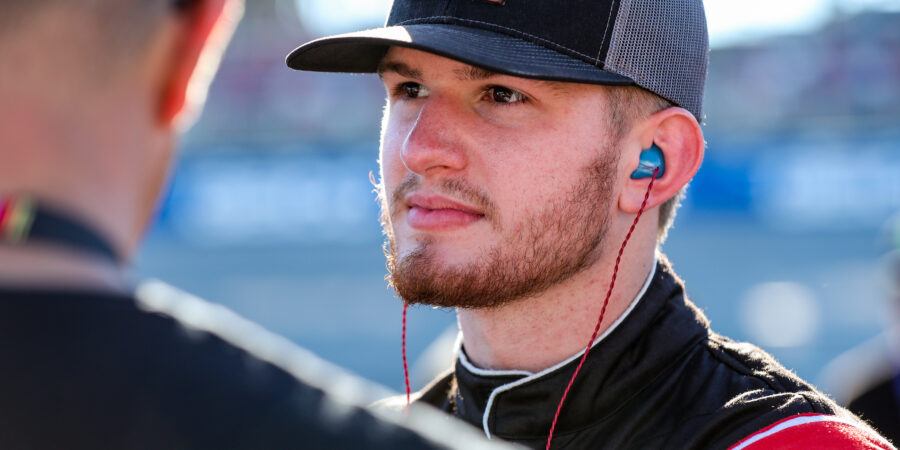 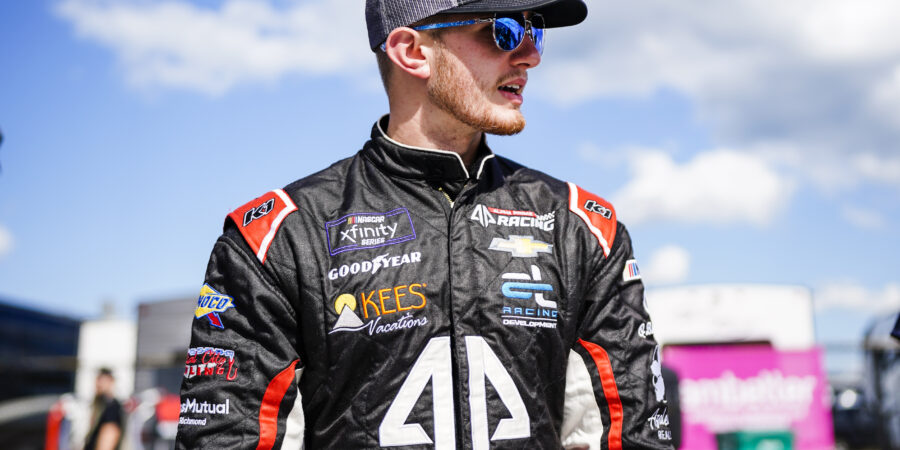 Howie DiSavino, III, Returns to Xfinity Series Competition as Focused as Ever 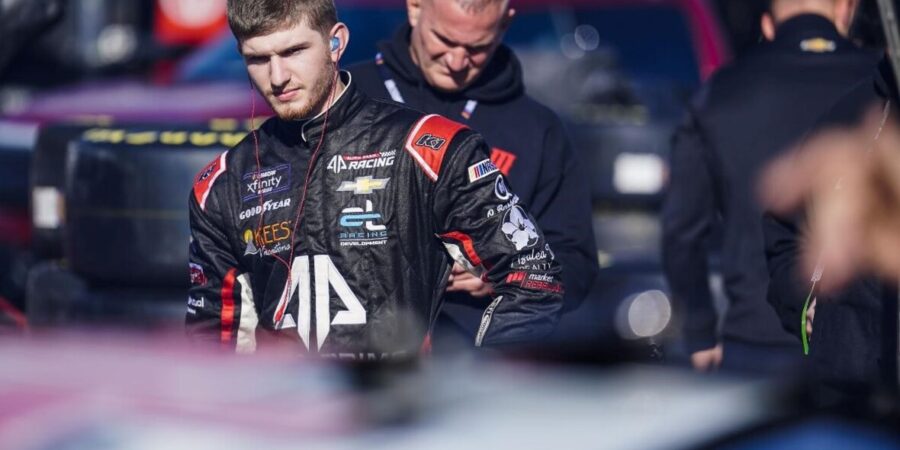 As a native of Chesterfield, VA (living 2 miles from Denny Hamlin’s boyhood home), Howie’s family had no background in racing. They focused on their farm and teaching Howie and his two sisters to pursue a life of service to family and friends. Although Howie loved anything with a motor – he ran his mini-bike through the fields for hours and drove the farm equipment – he also loved to hunt, fish, cut wood and complete his chores. Howie’s favorite shoes? A tie between his work boots and cowboy boots.

But one race at Richmond Raceway triggered a passion in him that would even trump his love for farm living. From that day forward he begged his family to let him race. And finally, at age 13, Howie got his wish…his mom and dad agreed to let him strap into a racecar.

Howie began his career in Arena Racing before making the jump to Late Model Stocks two years later. Despite a huge learning curve, he had success early and quickly gained a legion of local fans.

In the summer of 2019, Howie took another step toward his NASCAR dreams, making his ARCA Menards Series debut at Elko Speedway. After a thrilling Daytona ARCA race in February 2021, Howie took another huge step forward by running in the Camping World Truck Series. As fate would have it, he debuted at his hometown track, Richmond Raceway, in April.

And even as Howie continues to progress on the track, he doesn’t forget what is most important off the track. Howie leverages his platform to raise funds for local charities, connecting with local students and making time for his family and fans. Howie has been a loyal supporter of Campbell Brandt’s effort to raise money for childhood cancer. Campbell herself has fought and won a battle with cancer, and has become an inspiration in the community.Howie enjoys the outdoors, including sustainable fishing and hunting.

He also translates his love for helping his community. In 2021, Howie assisted his local hunt club to guide disabled veterans in a hunt. What you see is what you get with Howie. A young man from a humble background, who works hard, drives harder, calls it like he sees it and stays true to his roots. 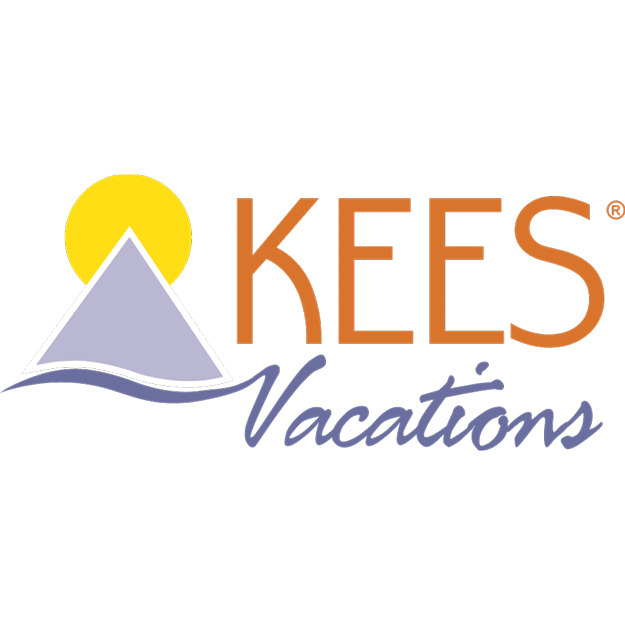 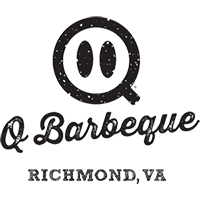 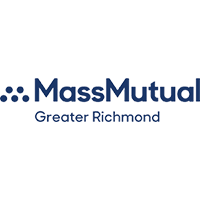 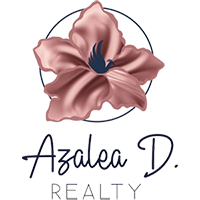 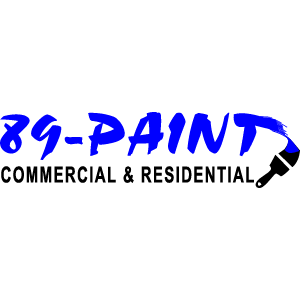 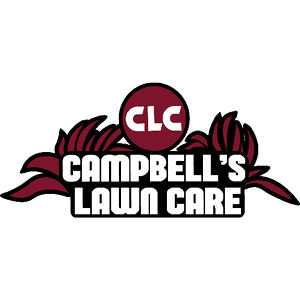 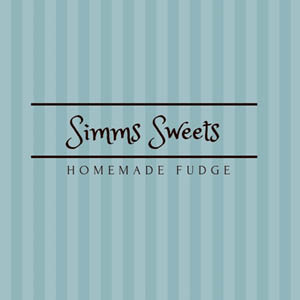 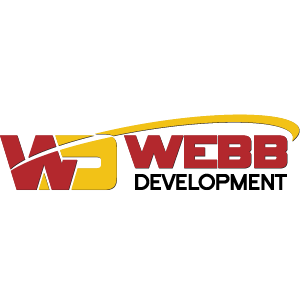 No one can understand your grind because God didn't give them your vision.