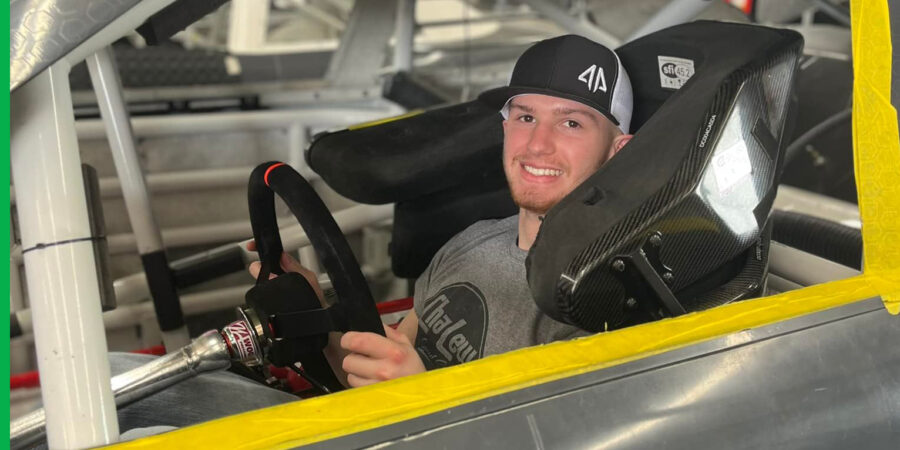 DiSavino, 20, made his NASCAR debut in 2019 in the ARCA Menards Series earning an impressive top-10 finish in his first event. After competing in both the ARCA Series and running multiple Pro Late Model events during the 2020 season, DiSavino made his official NASCAR Camping World Truck Series debut in 2021 at Richmond Raceway.

The Chesterfield, VA native credits his passion to racing after winning a pair of free tickets to an Arena Racing show in the Richmond, VA area. Since then, the rush of racing had him hooked. Across his career, Howie has raced in multiple NASCAR series while securing top-10 and top-15 finishes along the way. Howie is a young talented driver who will be a positive addition to the Alpha Prime Racing team in 2022.

“I am very excited to race with Alpha Prime Racing. I think we will have a great season together! It has been a dream come true to race in the Xfinity Series,” said DiSavino. “Tommy Joe is giving me that shot to make my dream come true. I couldn’t thank everyone at Alpha Prime enough for this opportunity!”

Howie is locked-in to make his Alpha Prime Racing and Xfinity Series debut at Phoenix Raceway on Saturday, March 12th.

“A big part of the growth of Alpha Prime Racing will be how well we can develop young drivers,” said Tommy Joe Martins, Co-owner of Alpha Prime Racing. “I’m thankful that Howie, his family, his sponsors, and his mentor and manager Austin Theriault believe in what we’re doing here and are giving us that chance. We want to give him the opportunity to grow and be successful.”

DiSavino will be joined by Kaz Grala in his debut with Alpha Prime Racing at Phoenix Raceway in March.